Our Characters Will Talk Soon: How VOKI Games Got Voices

Home / Blog / Our Characters Will Talk Soon: How VOKI Games Got Voices 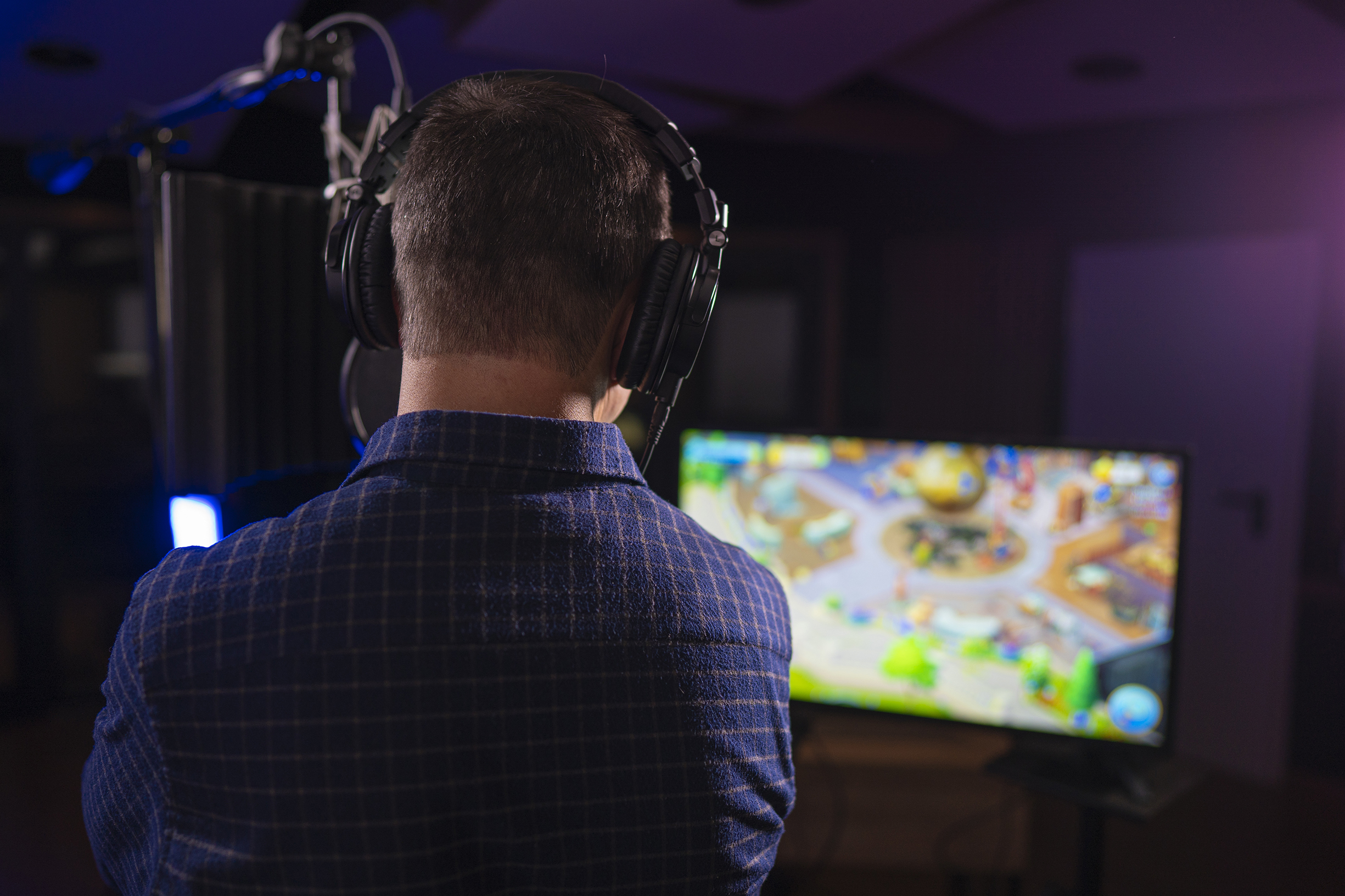 In November, we did something exciting – we recorded the emotions of the top voice actors for the characters in our games!

“The idea of ​​voicing game characters has been around for a long time because we constantly want to improve Manor Matters and are also working hard on a new project. The Manor Matters player base has reached incredible proportions, so we decided it was time to give voices to our characters. We chose the best studio for the recording session and invited the top dubbing actors. You may have heard some of those voices in Hollywood movies, popular TV series, and cartoons with Ukrainian dubbing. It was an unforgettable experience. We were able to realize the idea quickly, thanks to quality preparation and planning of the whole process. It was a lot of fun. Now we have a lot of work to do to implement the recordings in Manor Matters, and very soon, players around the world will be able to enjoy them,” says Sergey Kovalchuk, Sound Producer at VOKI Games.

The VOKI sound department managed to organize the necessary equipment in advance, worked with the script, and compiled a list of situations the actors had to voice.

One of the most crucial moments was the search for dubbing actors because it was essential for us to find those who could get into the image of the characters and feel them one hundred percent. 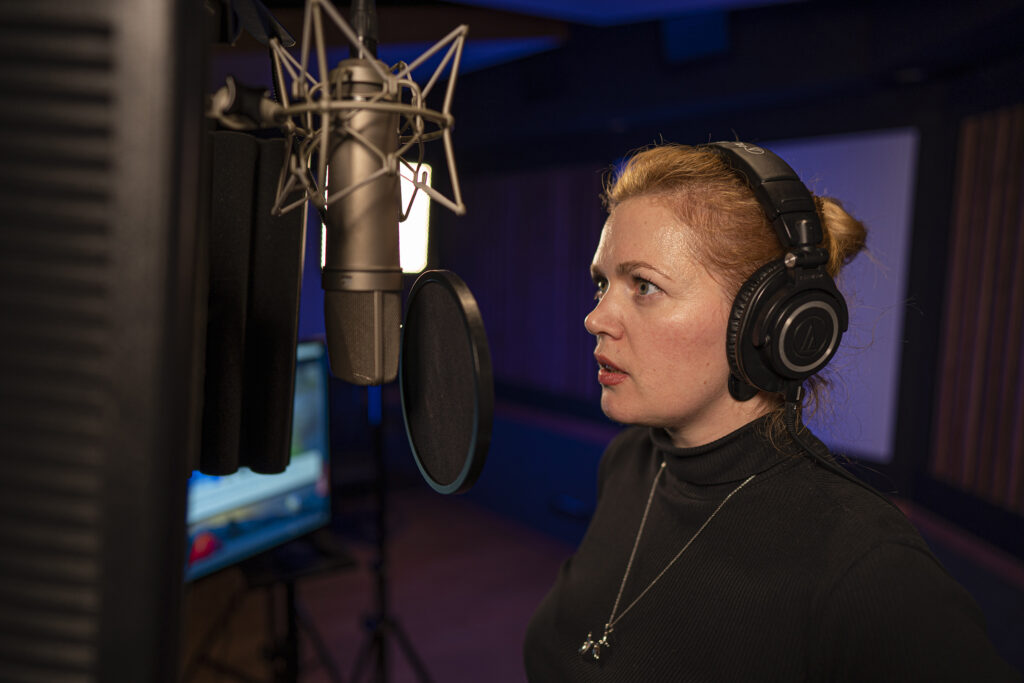 As a result, we put together a stellar cast of voice actors for our games:

The time that the VOKI sound team spent at the recording studio was intense: our engineers recorded thousands of files with exclamations and sneezes, laughter, coughs, and grunts under their breath, helped the actors to understand the characters better and integrate with the role, and mapped the emotions of the game characters. 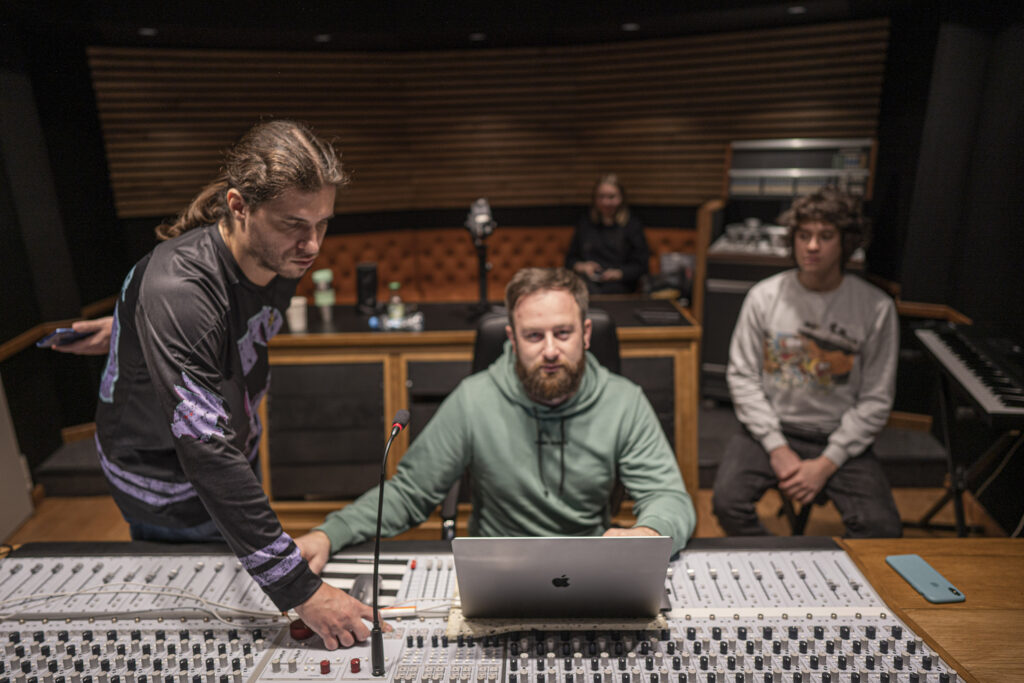 Now the text dialogues of our characters will be accompanied by their sincere emotions. And very soon, millions of players worldwide will be able to laugh with Carl, resolve mysteries with Amelia and Peggy, and grumble with Bill. We are sure it will make the game even more exciting!

We made a movie about the Manor Matters game voicing, shot behind the scenes, and talked with the actors and the sound team of VOKI Games. We will share the best shots of this exciting process with you in January! Subscribe to our Instagram and stay tuned 😉 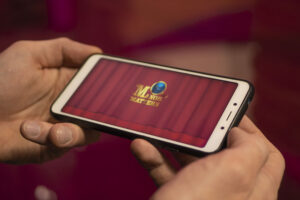 The 9 Circles of Setting: How to Create an Inviting Game Space Next
Читайте также
This website uses cookies to improve your experience. By continuing to browse the site you are agreeing to our use of cookies.