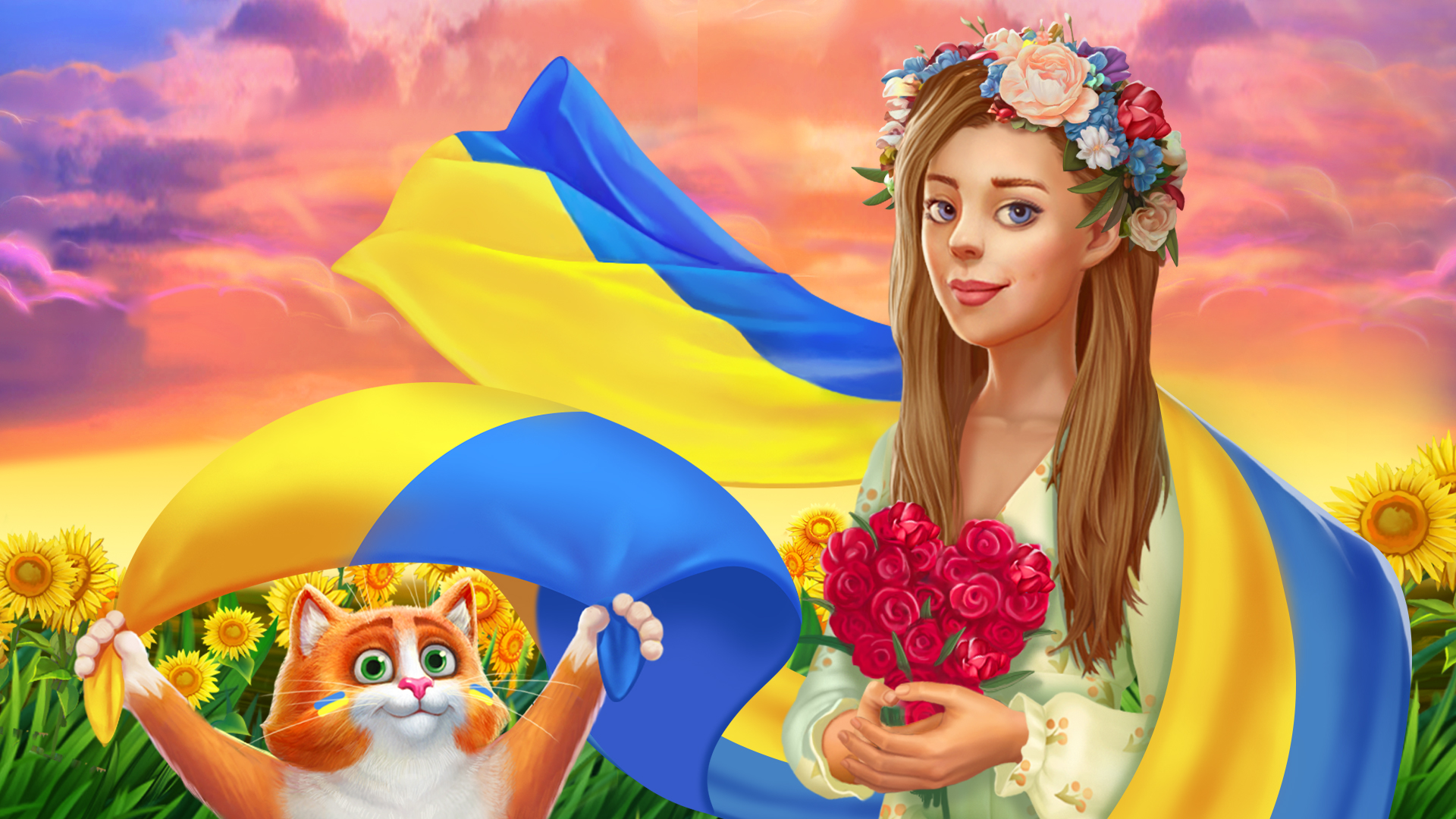 During these dark times, it is important to remember what is worth fighting for: peace, life, the future of our children.

The VOKI Games team has implemented a new feature in our favorite project. Now everyone from the multi-million audience of Manor Matters can donate to the humanitarian needs of Ukraine, where did Russia invade bringing pain and destruction. 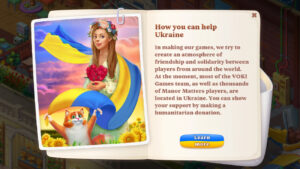 Our biggest offices and homes of the majority of studio employees are situated in Ukraine. Here we create the project that we are proud of. That’s why VOKI Games studio has teamed up to release an unscheduled feature that will unite kind hearts from all over the world in the struggle for a happy childhood of ukrainian children. 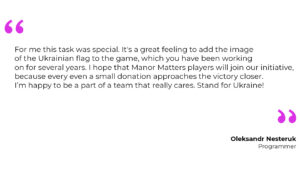 One of the player’s favourite characters in Manor Matters, Amelia, became a symbol of this project. She personifies the world that we all dream about now.

We have been working overtime on this project, using the help of everyone who was interested. Not only developers participated in the creation of the feature, but also lawyers, artists, communicators and everyone who was in a safe place at that moment and could help. 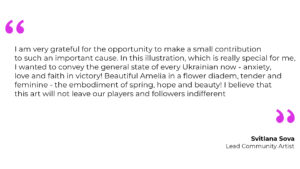 For this initiative, we have chosen a foundation with an impeccable reputation, which operates in 190 countries around the world, protecting the interests of children and doing everything possible to ensure that their childhood is safe, and their future is full of great opportunities and big plans.

Since the beginning of the war in Ukraine, UNICEF has been working on the implementation of key humanitarian projects, in particular, access to education, psychological assistance, water and proper sanitation, general security, maternal and child health.

We believe that protecting children is an invaluable contribution to the welfare of the whole country. Join the VOKI Games initiative with 32 million Manor Matters players, share the good and Stand For Ukraine! 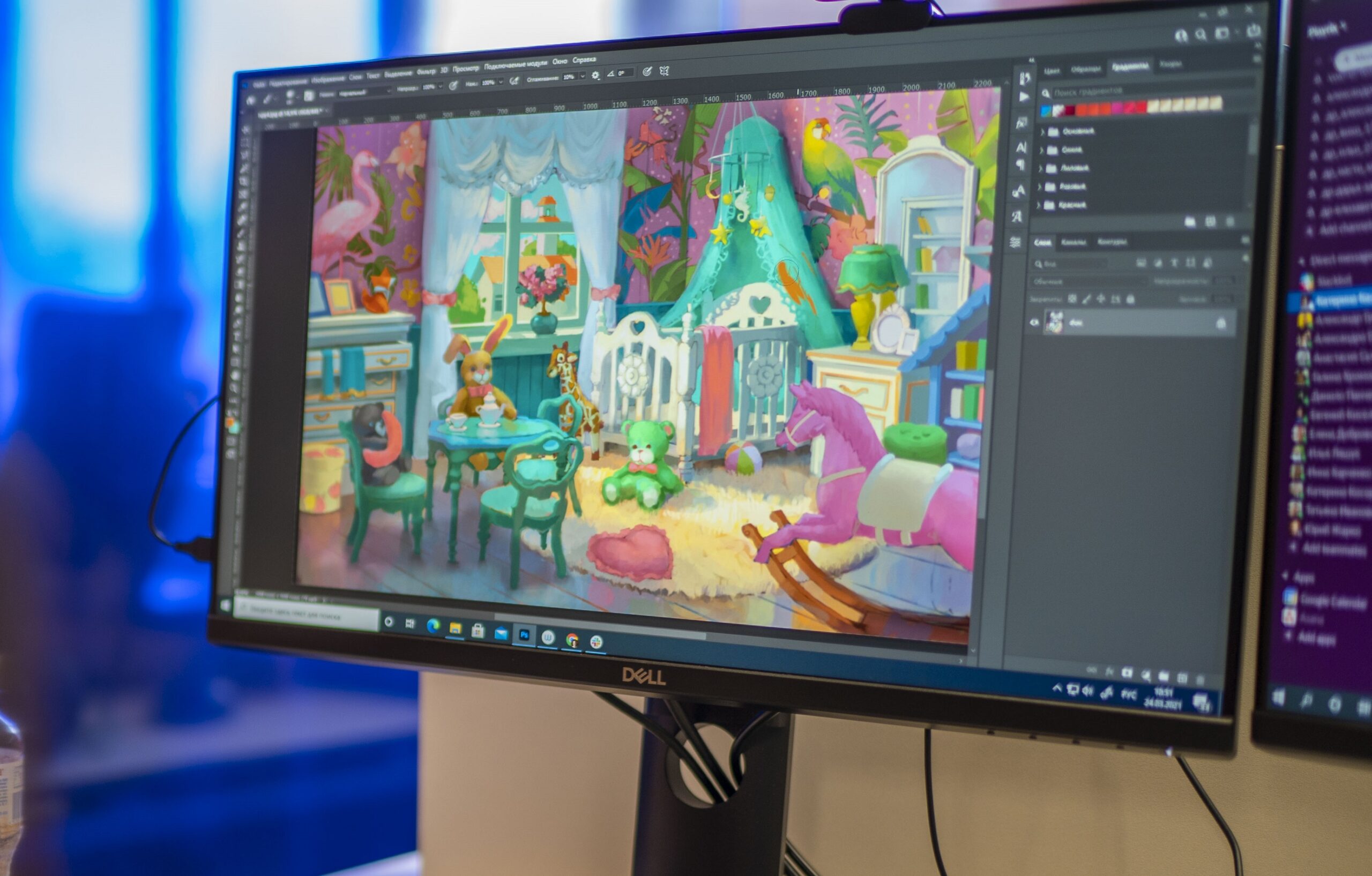 Gaming industry 2D artists: who they are and how to become one Previous 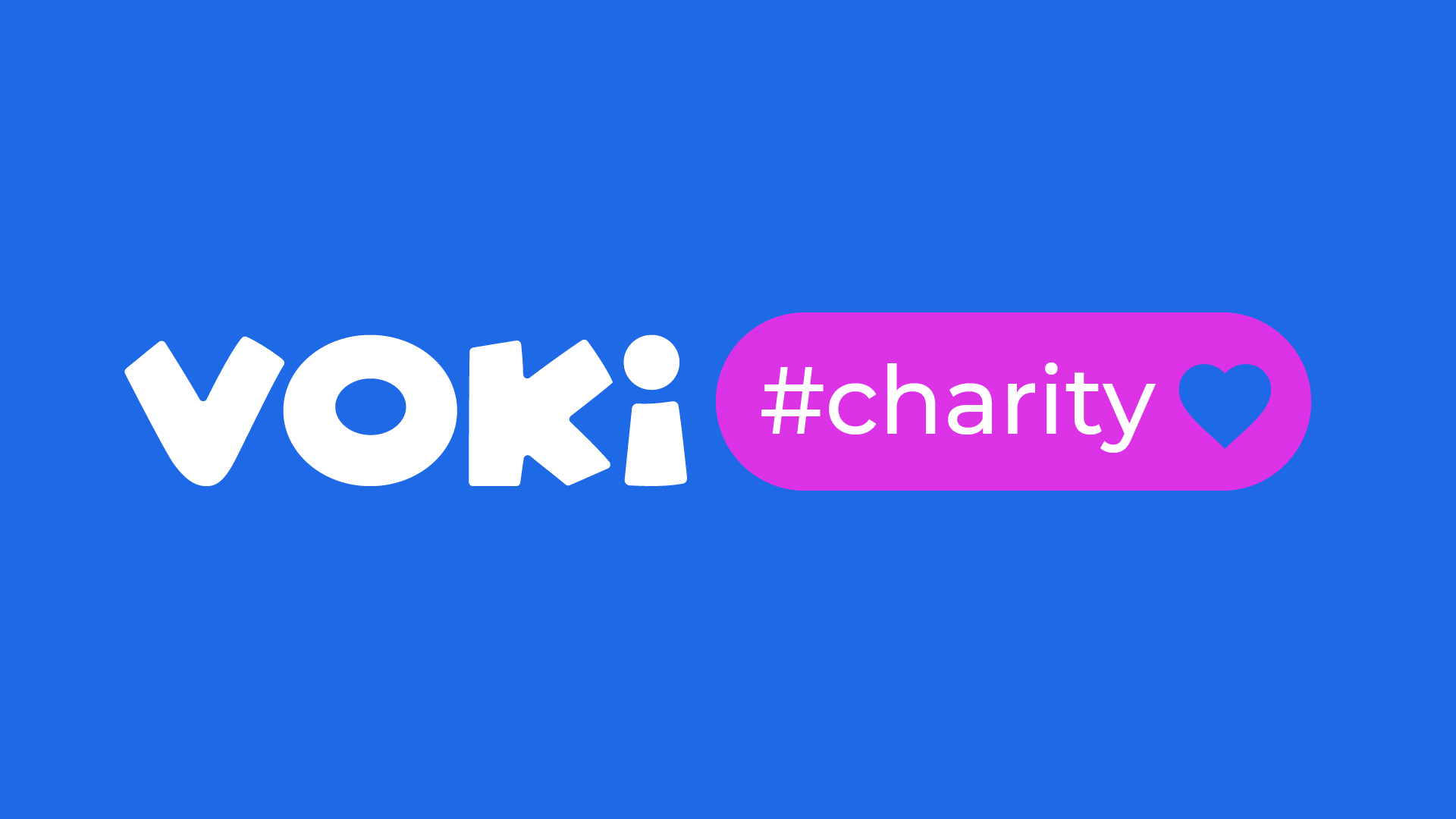 In the new reality, more and more people are volunteering for causes. VOKI Games studio employees have always actively supported […] 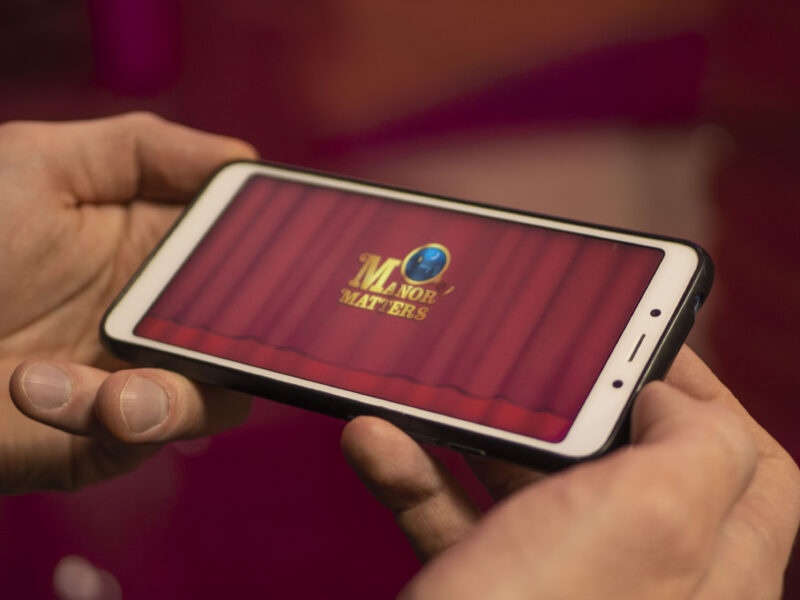 On April 30, 2021, the VOKI team is celebrating a significant event – one year since the release of our […] 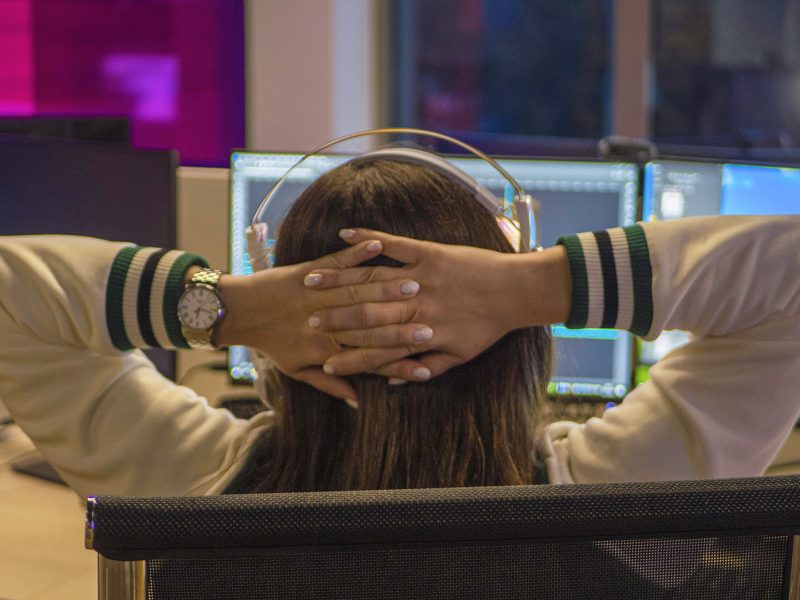 Productivity and the ability to rest are closely related. Some people know this, but they still try to set their […]